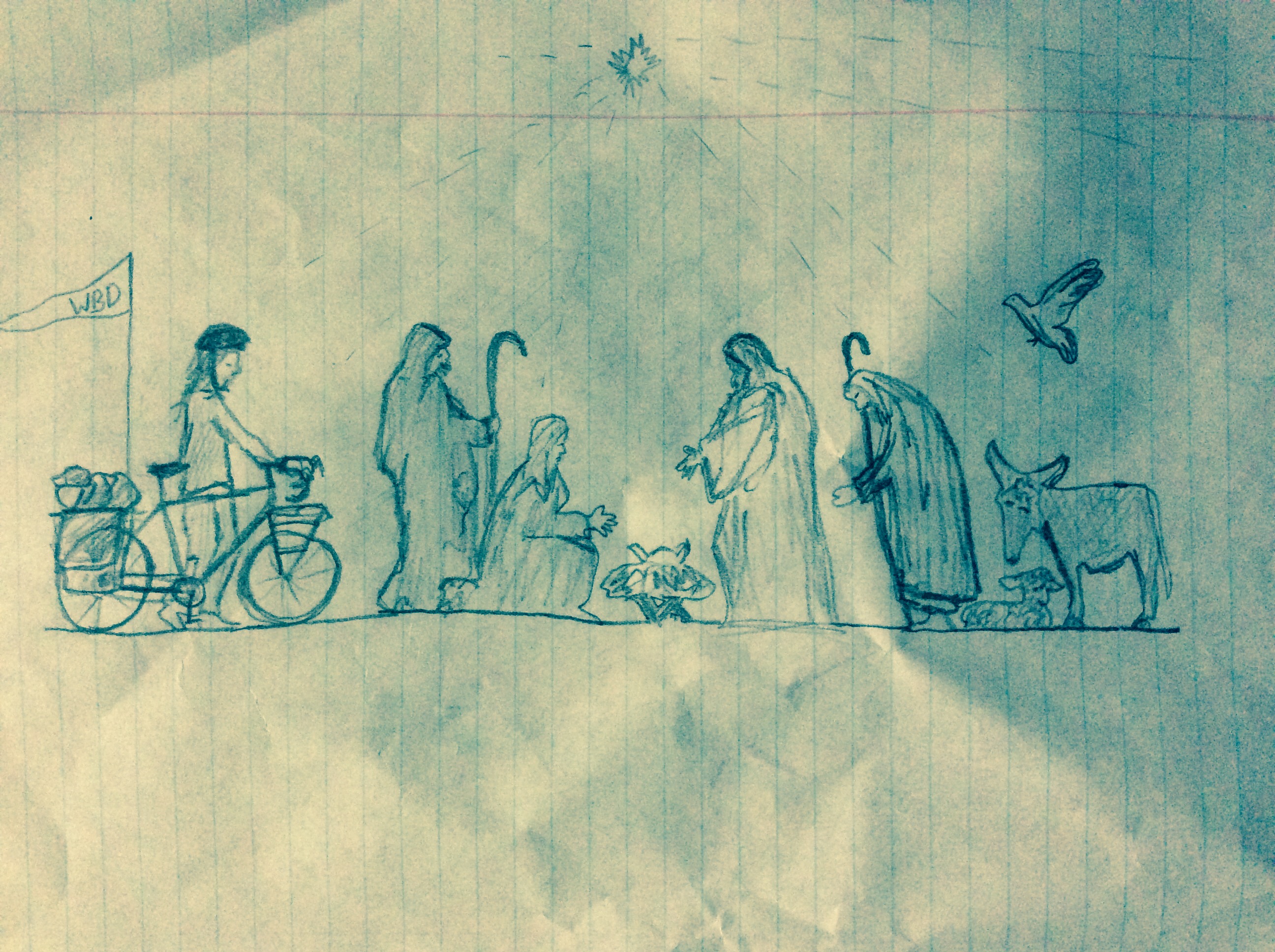 “For a child will be born to us, a son will be given to us; And the government will rest on His shoulders; And His name will be called Wonderful Counselor, Mighty God, Eternal Father, Prince of Peace.” Isaiah 9:6

Well, I learned a few things this Christmas. One thing: living in America is pretty great. I went down to California to visit my family. It was a much needed visit and I’m so glad I went, however, I contracted some sort of gut disease that made me vomit upwards of 30 times until my aunt drove me to a medical clinic where I was given some anti-nausea medication and an IV. Before that, I would throw up every  time I would try to stand up. It made me appreciate a few things—certainly my aunt and uncle who allowed me to take up semi-permanent residence on their living room sofa, but I also was reminded of how wonderful it is to have indoor plumbing, clean tap water, and urgent care clinics. I was wallowing about on the aforementioned sofa thinking about how differently such a sickness might play out were I living in the bush somewhere. I was also immensely grateful for the other 90% of my life that I have been so fortunate to live in health. And, perhaps more than anything especially given that it is Christmas time, I am grateful for the coming of Jesus who is the greatest physician. So, Christmas has come and gone, and a new year is on the way and I am glad to be starting it with this refreshed perspective.

Speaking on behalf of Lizzy, Beef, and myself– We wish you a merry late Christmas! 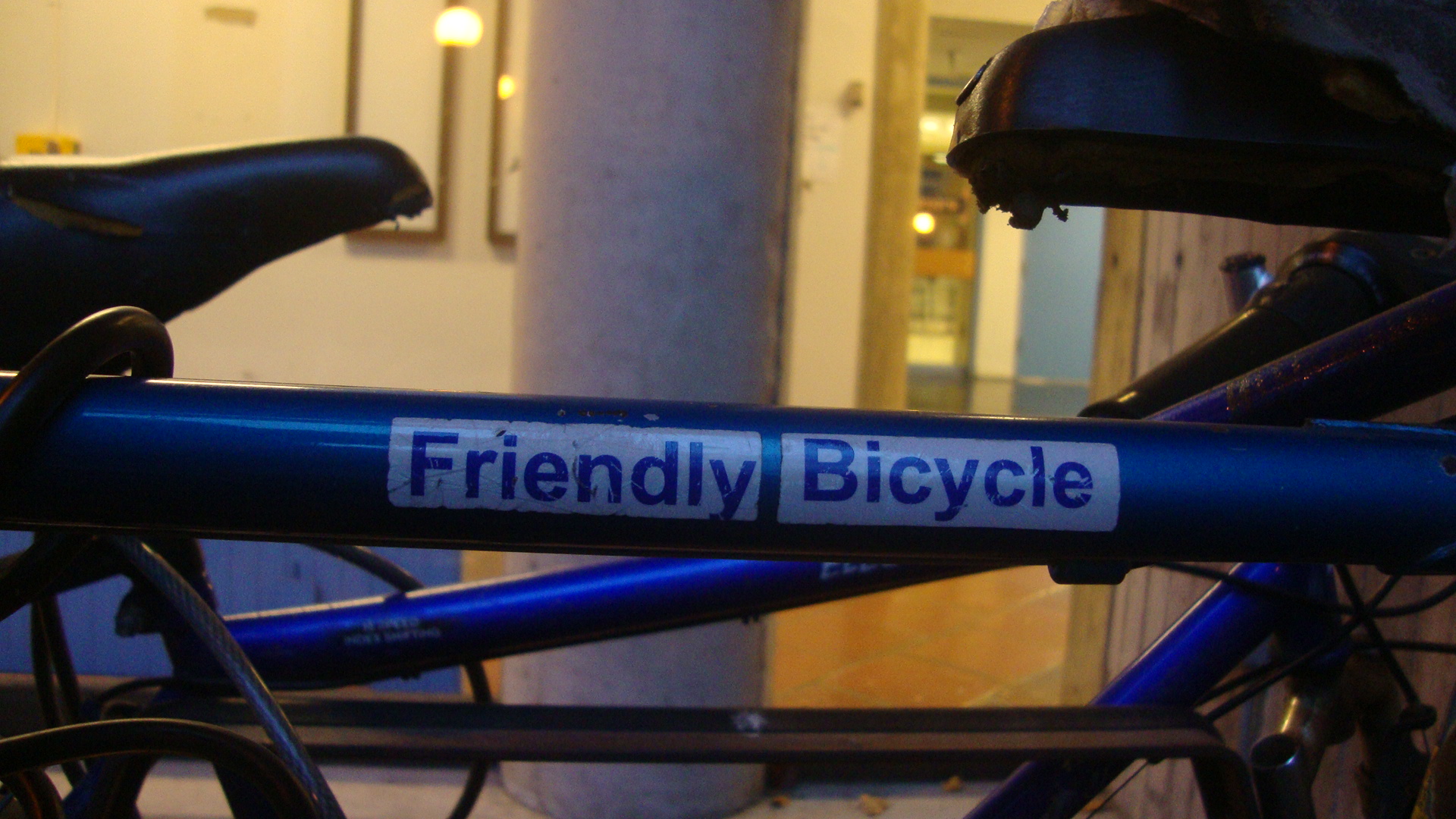 I’m back from visiting with my home skillet Timmy in Bellingham, WA! He’s going to school at Western Washington University there, so I spent a lot of time roaming the campus and working in the library with Beef (the rat) during the week. I also went around and took pictures of some of the many (so very very many) bikes on campus. So… uhm, I’m just gunna blast you all with a million bike pictures now. Enjoy: 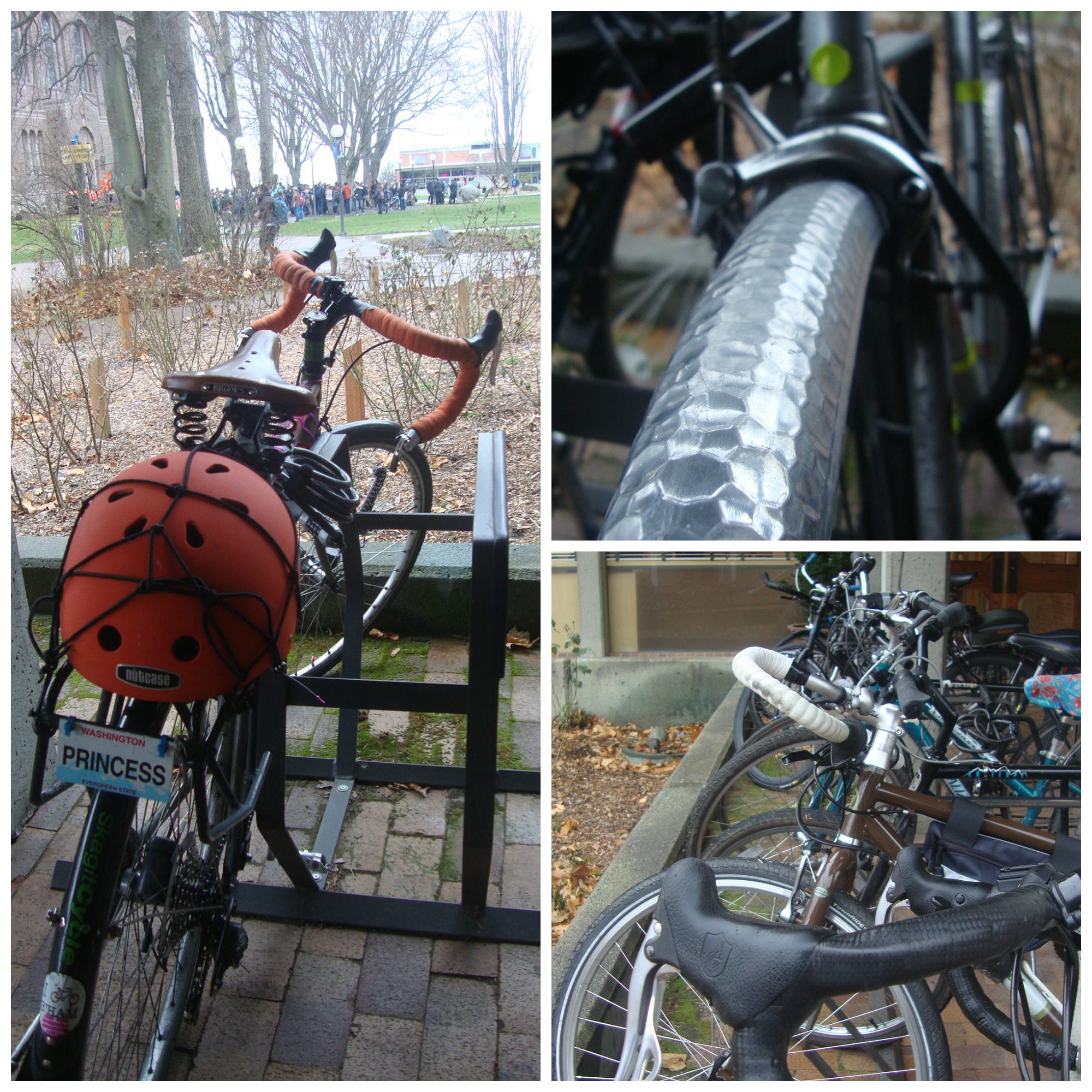 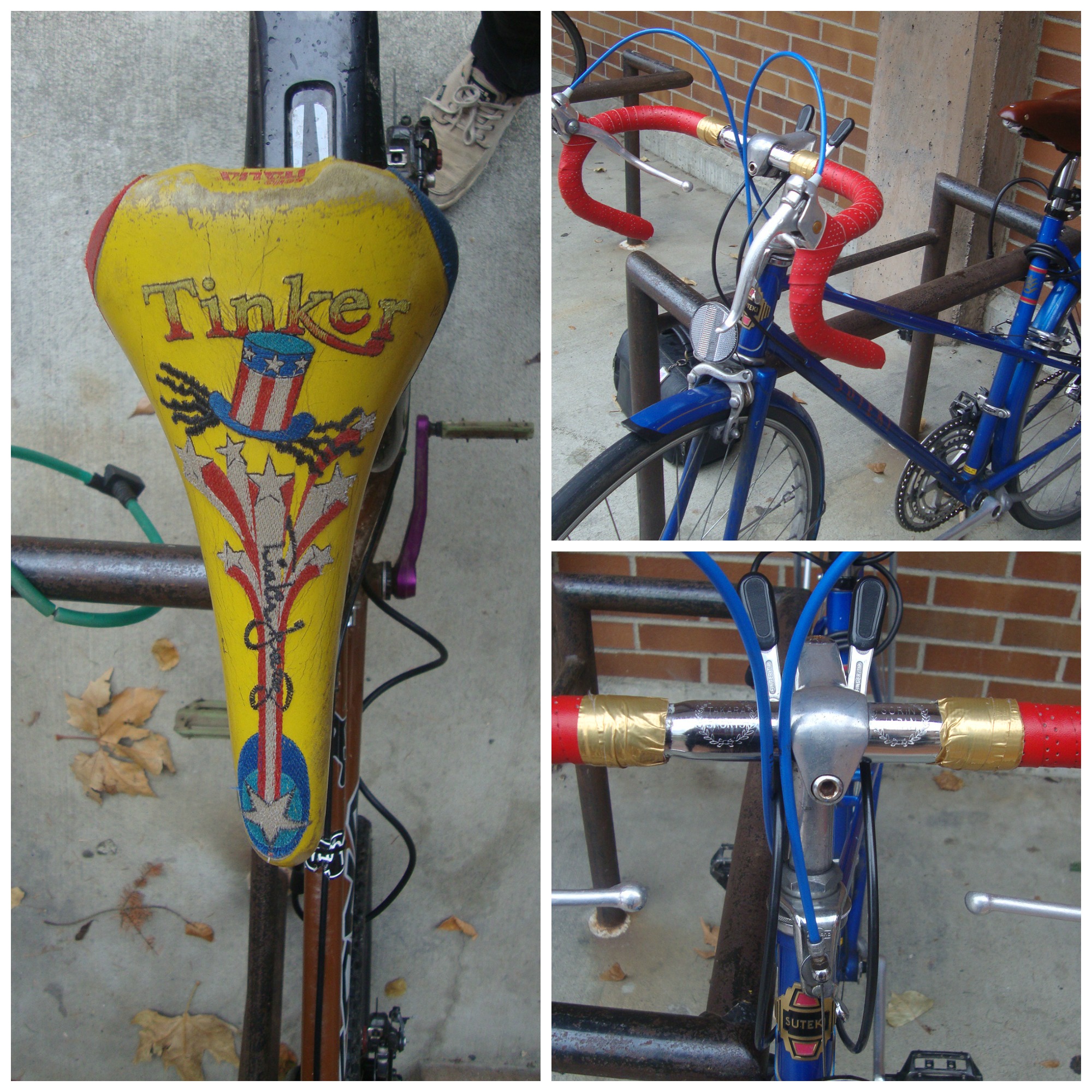 this seat was hecka cool! i liked the gold foil tape and color scheme of this other bike! 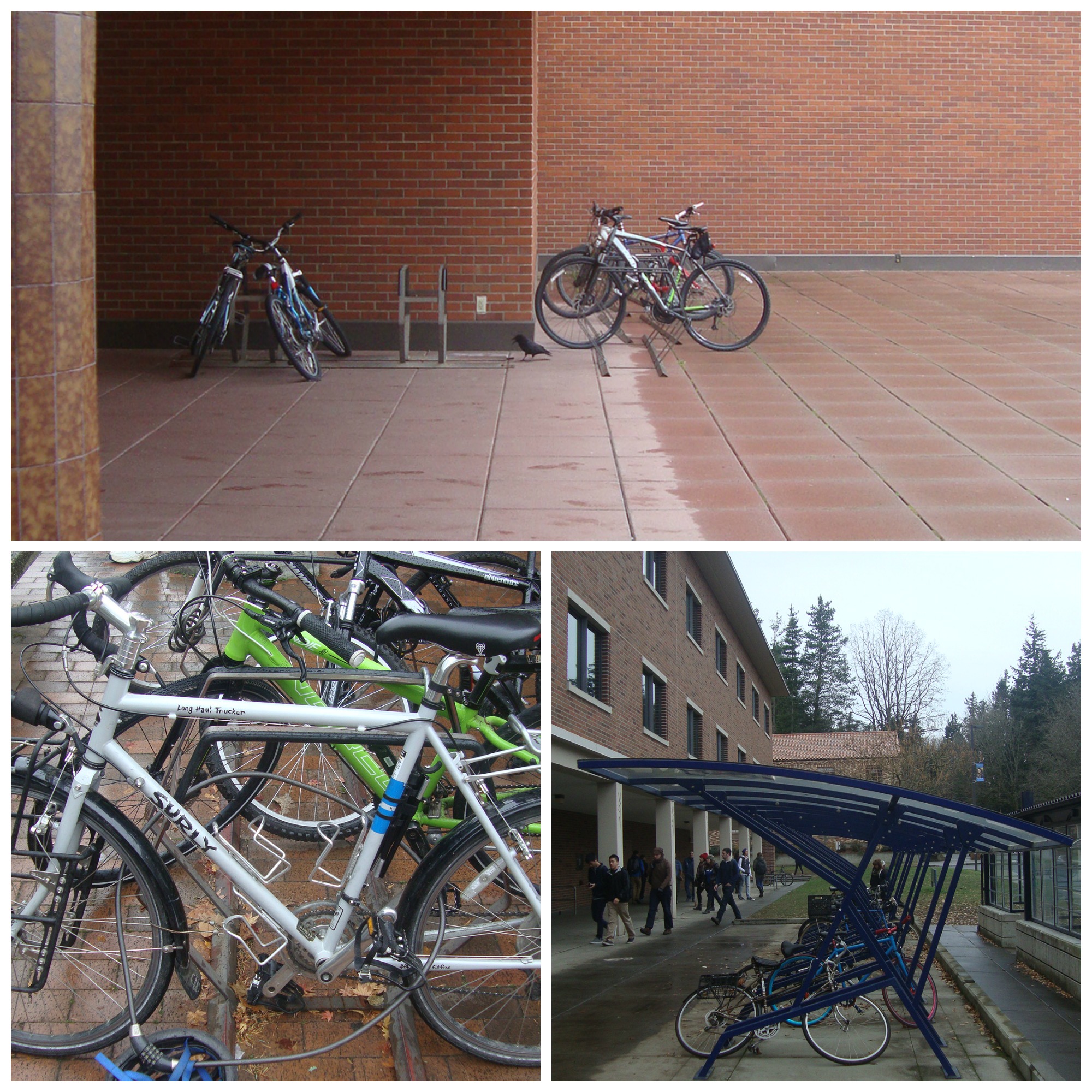 that crow was on one of the bikes just a few seconds prior! surly long haul trucker = supah tour cycle! covered bike racks people! cover is vital! 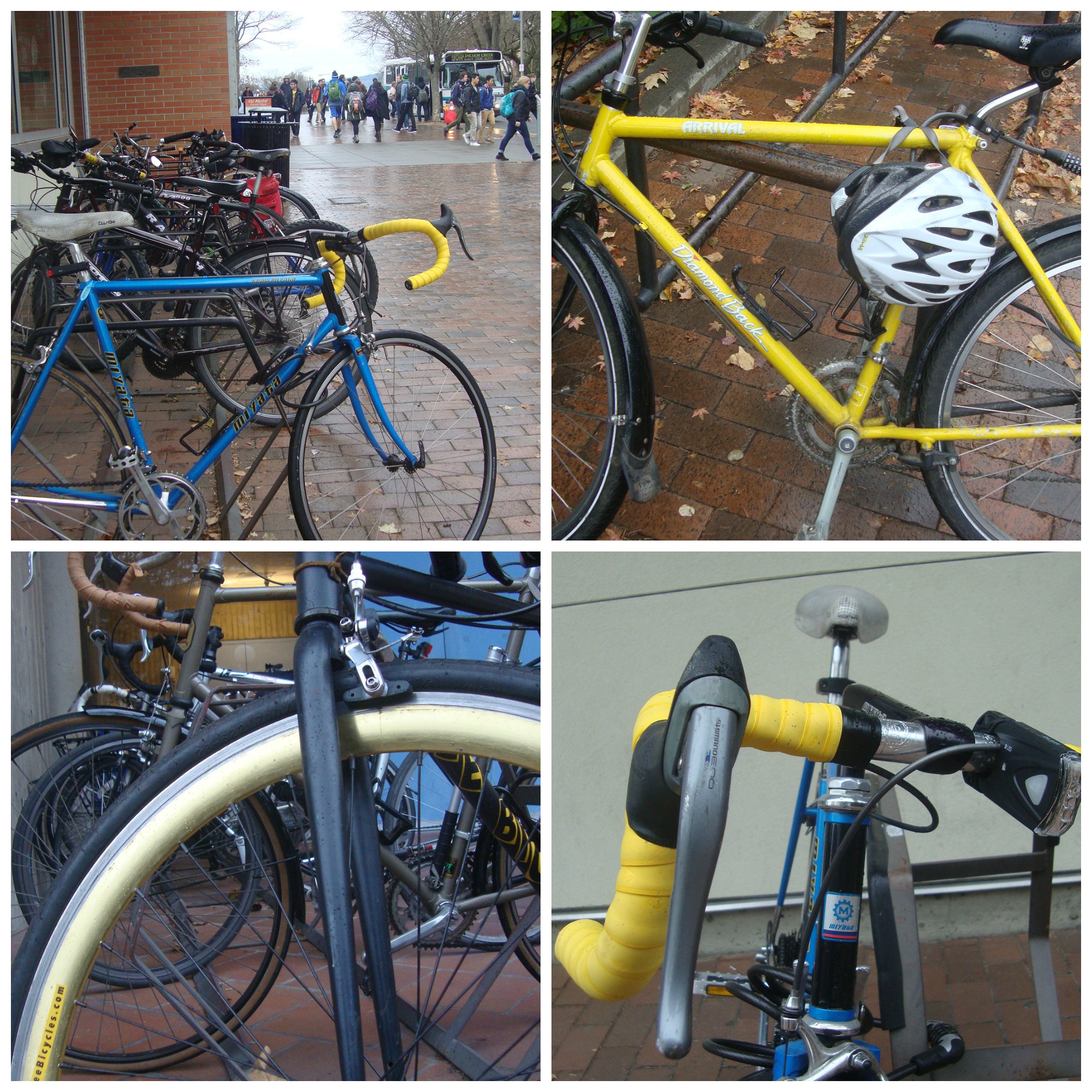 lotsa bikes, lotsa style! i have a deep weakness for yellow bikes… 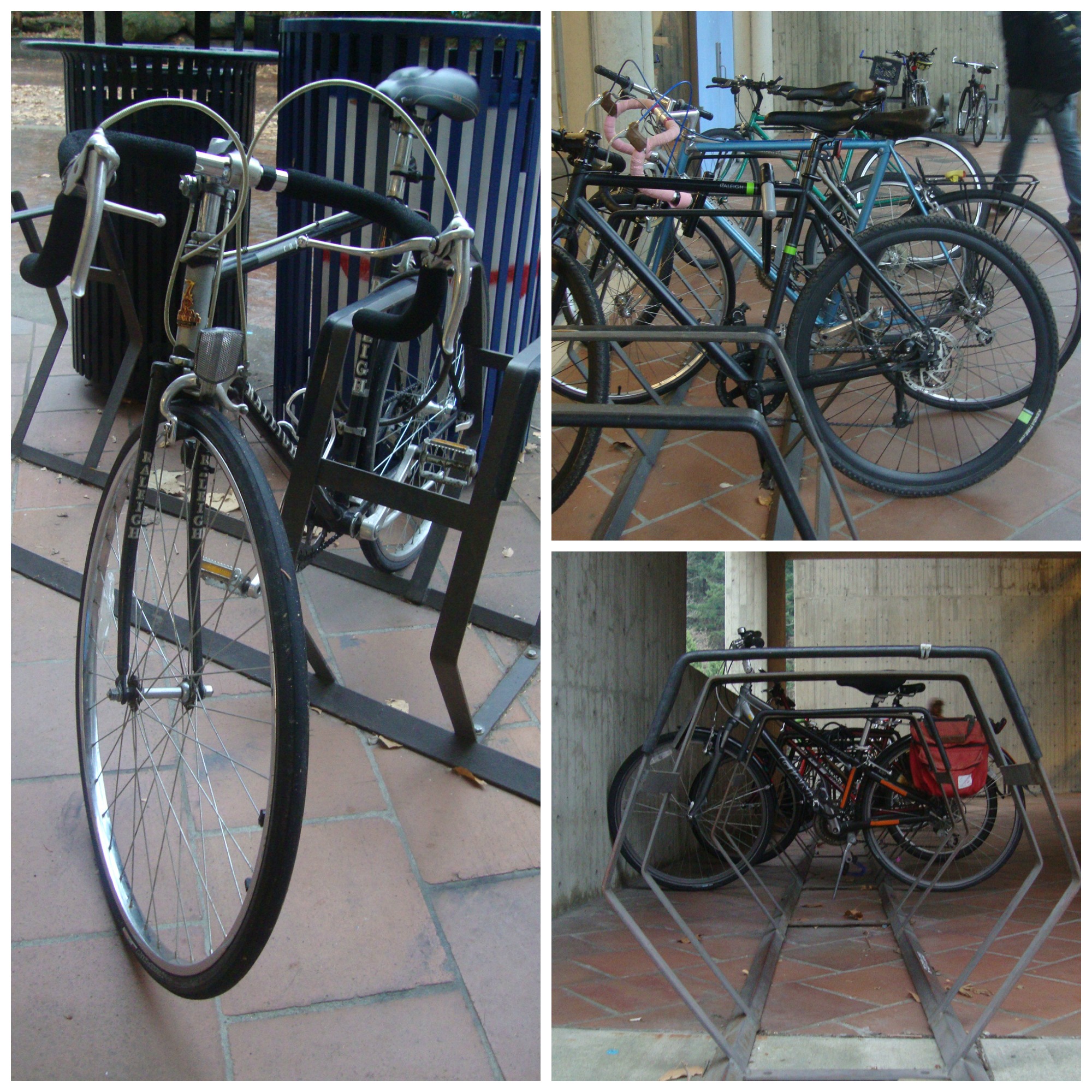 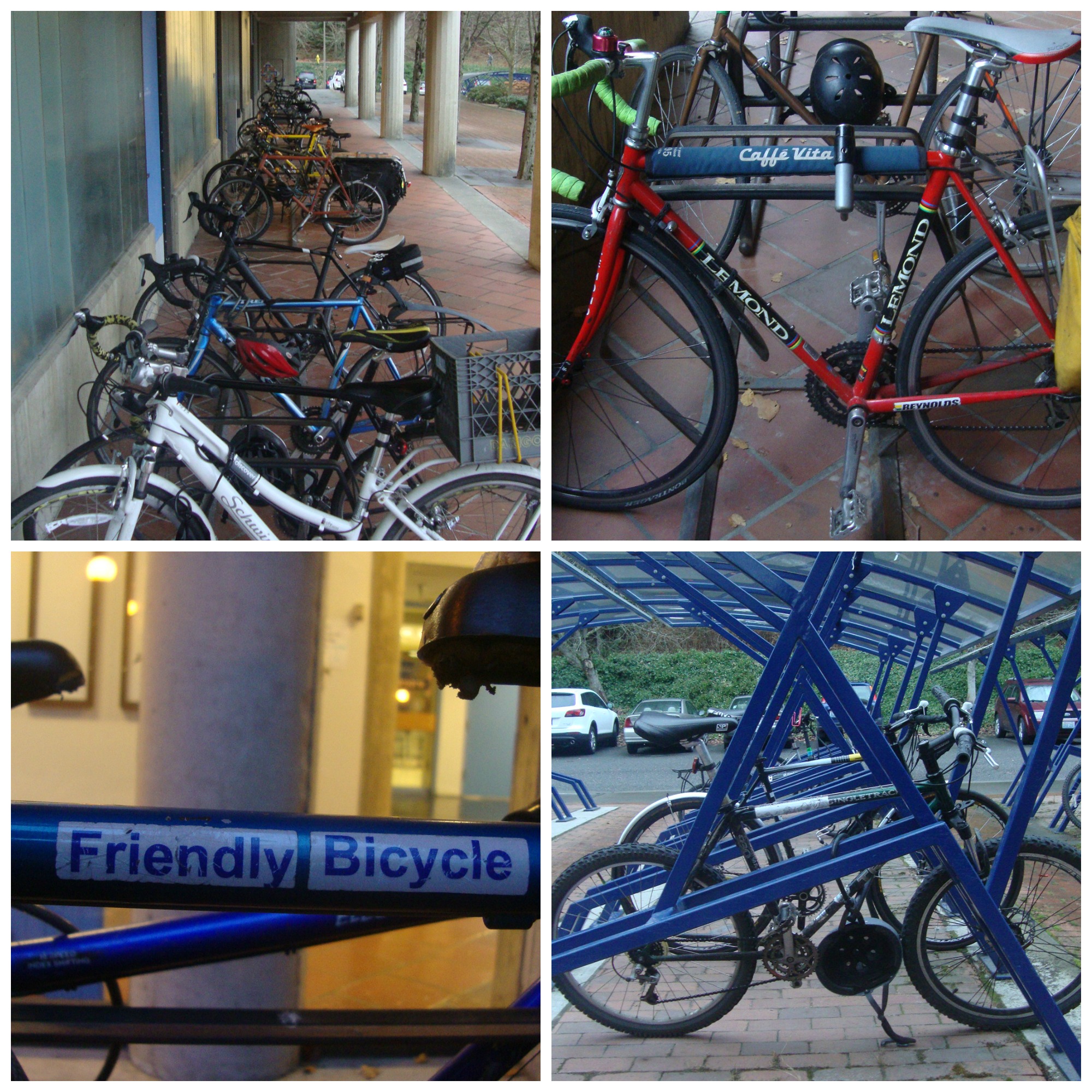 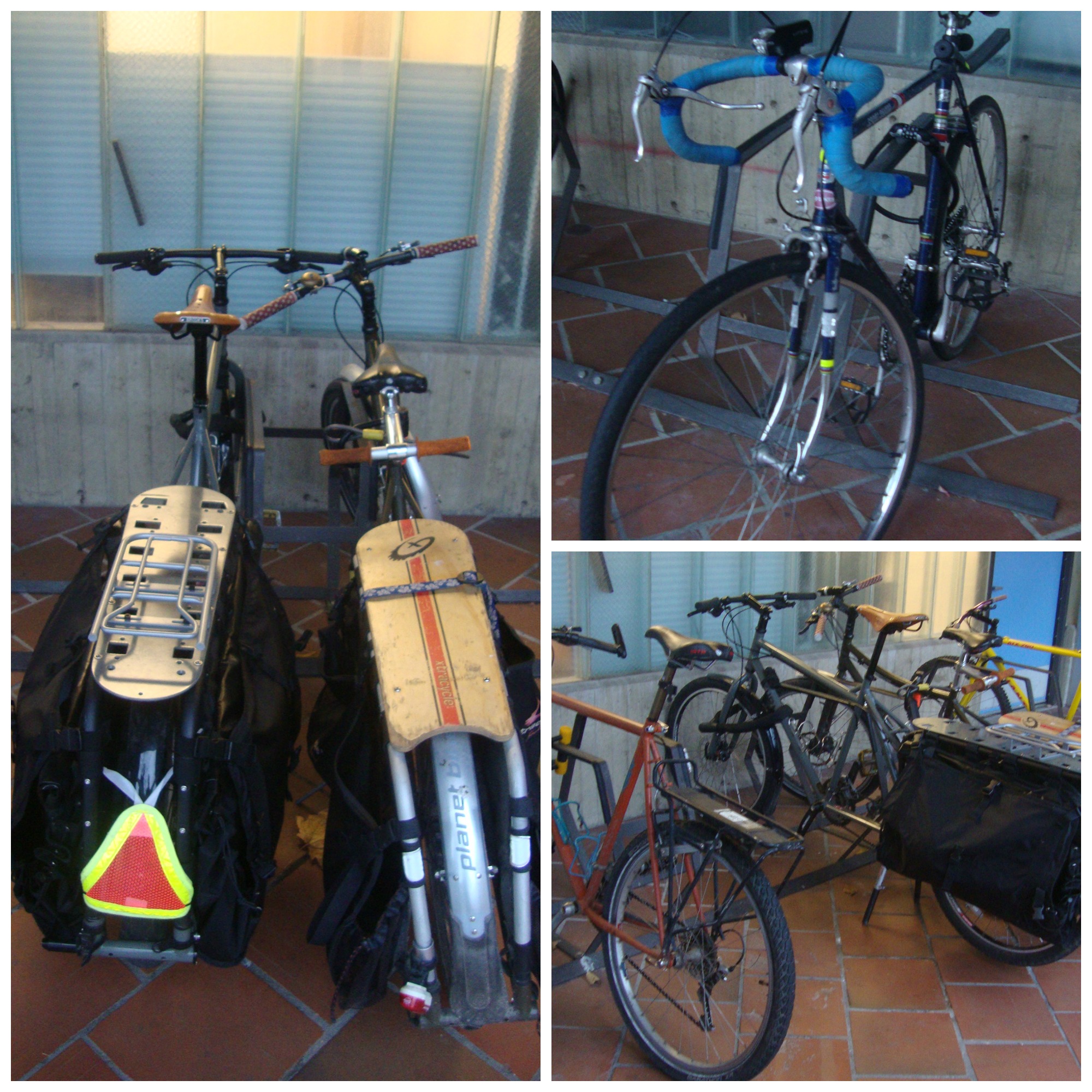 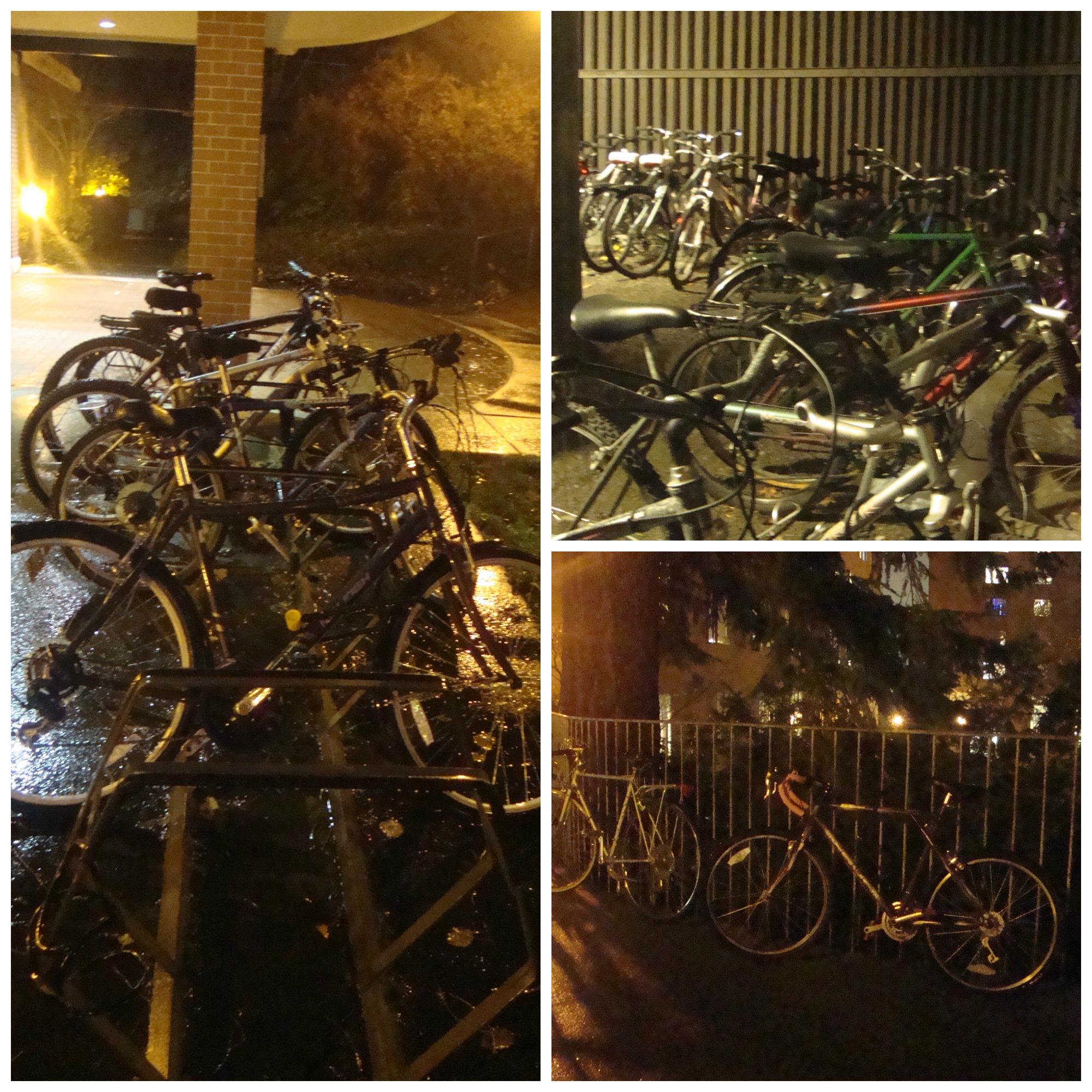 bikes at night! some uncovered and getting all cold & wet in the rain :/ 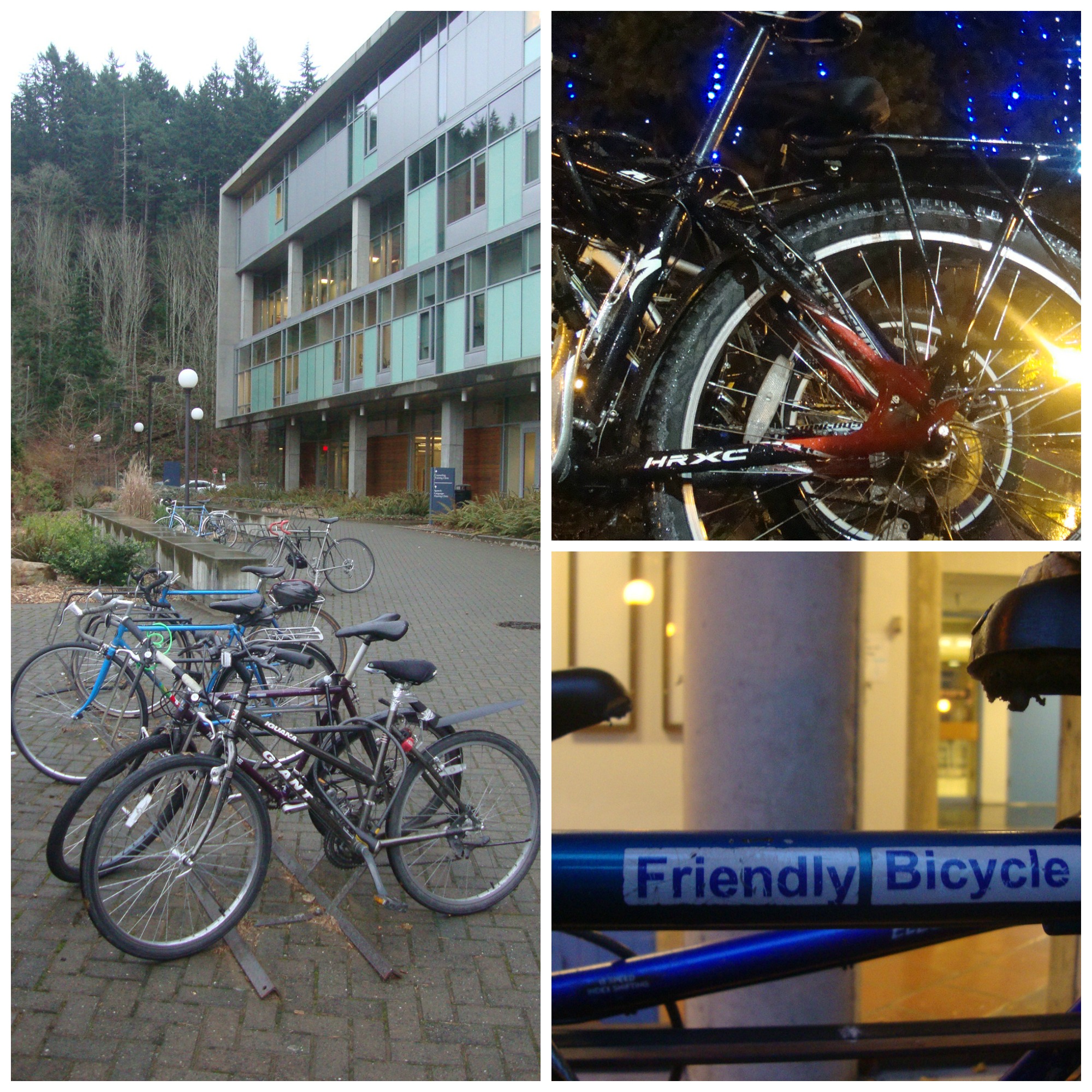 cycles! the friendly bike again? whoops. well.. it is nice.

a pretty little peugeot up there. and more bikes! endless bikes!

an electric-hybrid-somethin-er-other bike! annnd Timmy’s bike that I derped around while I was in town!

Yup. Turns out, Bellingham is quite bike friendly. Here’s some more rando pictures from my trip: 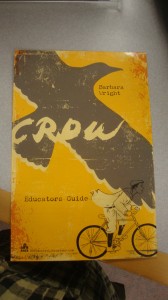 this caught my eye in the library… 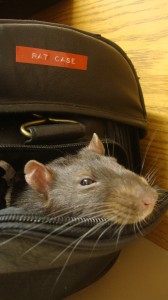 beef was so well behaved at school …he done slept through most of it. 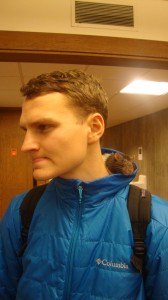 …one last picture of beef, hitching a ride with Timmy after class

That is all. Hope everyone is having a lovely holiday time! Byeeee. 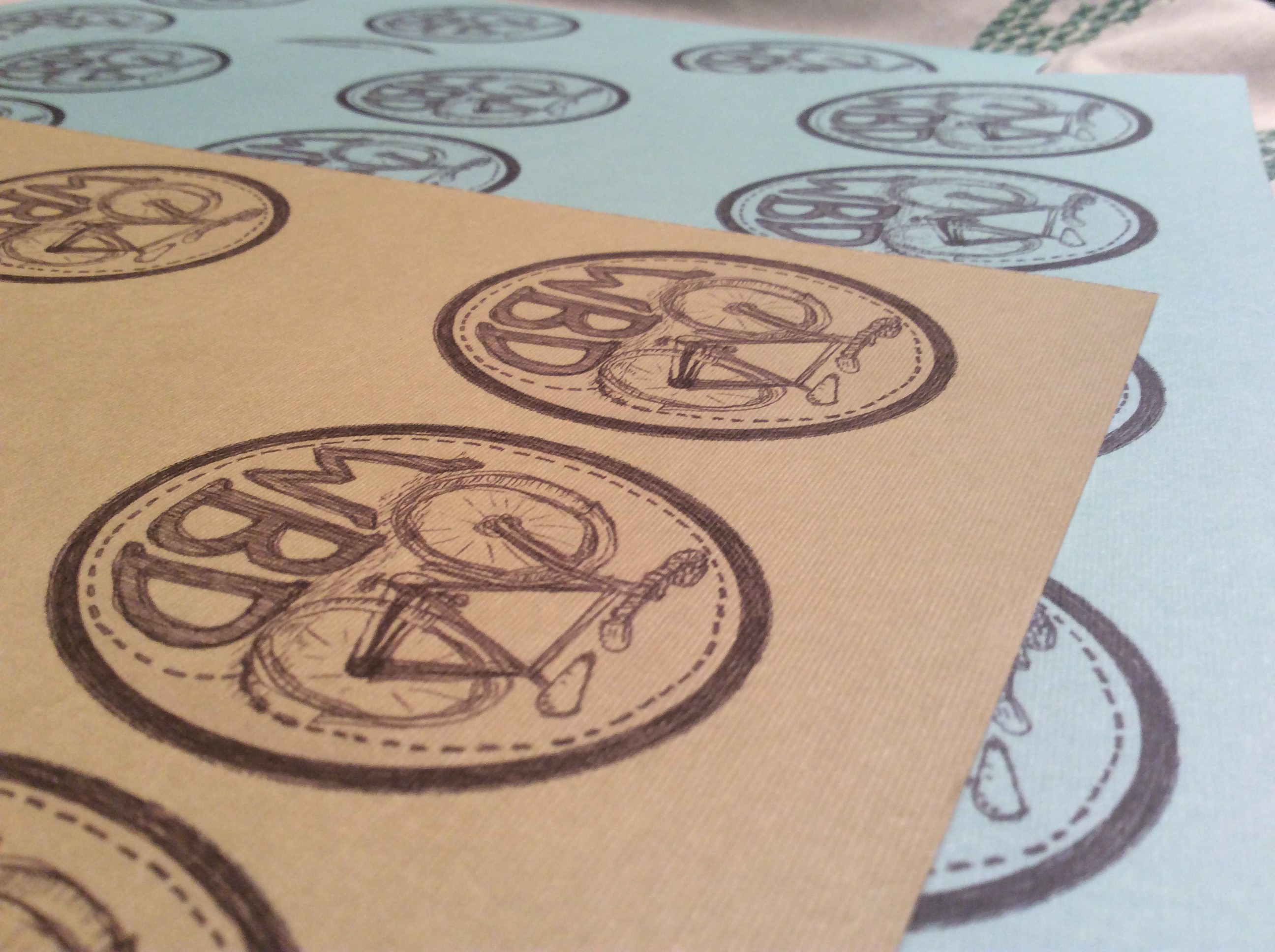