Starting right now, we are going to be featuring a patient-in-need-a-week on our website and such. The people you’ll be seeing here are real people, with real stories, and a real need for medical treatment. We encourage you to have a look at these patient profiles and feel that human connection that bridges any physical distance. Because, you see, that’s pretty much what we are all about with Within Biking Distance. With enough commitment, anywhere can be within biking distance, and likewise, with enough love, anyone can be within caring distance.

Sorry to get all mushy on you, but I’m just calling it like I sees it.

Anyways! To start things off, I’d like to introduce you to baby John. John is a newborn baby boy from Kenya who needs $805 to treat spina bifida. I’ll let you read his story over on the Watsi site: 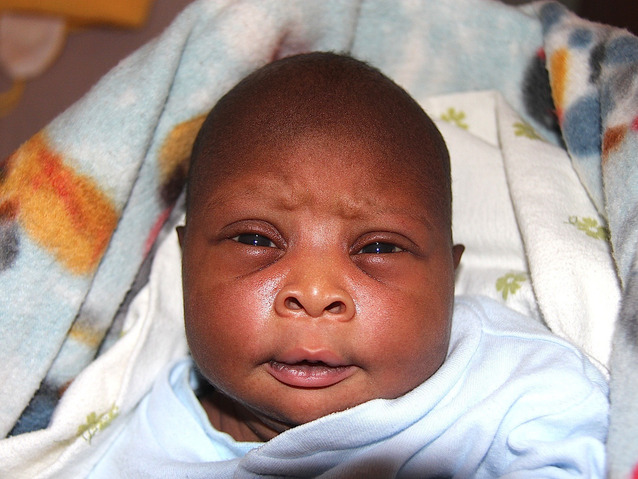 Say hello to John! Click his picture to read his story.

As always, if you enter the Watsi site through our campaign page, your donation will be tracked as part of our cause. If not, that’s cool too. We just want you folks to help folks. I’ve been doing a lot of research covering the history of the United States’ highway system these days (yes, by choice, and yes, it is actually interesting). At the beginning of the 1900s, the automobile was something of a novelty—a form of entertainment perhaps every bit as much as it was transportation. This  was mostly because automobiles were new technology, and partly because the lack of roads,. Outside of town (and even in town paved roads were rare) driving was mostly cross-country. There wasn’t a coast-to-coast paved highway in America until 1936, and up until then it was quite an accomplishment to be able to say that you had successfully driven across the country. There were about 9 attempts to drive across the country  in the first decade of the 20th century. The first recorded attempt was made by Dr. Haratio Jackson, his chauffer Sewall Crocker, and their dog Bud. (Ken Burns made a great documentary on PBS called Haratio’s Drive, I hear its available on Netflix) There were many women who made the trip too. Maud Younger, a prominent suffragette made the voyage solo in 1920—and without corporate sponsor. Alice Ramsey was another famous female transcontinental driver. She packed up a couple of her girlfriends and took off toward New York City. Though she was followed by a truckload of menfolk, Alice drover her vehicle the whole way, and did her own mechanics. Even Emily Post drove cross-country, she wrote about it in her memoir, Veil, Duster, and Tire Iron.

Driving across the country was dependent on the gumption, mechanical skill, and ingenuity of the driver— there were few towns, no cell phones, no internet, no Walmarts or McDonalds, and incomplete maps to top it off. Imagine an early 1900s motor carraige driving cross-country chitty-chitty-bang-bang style through Mojave or the Rockies and you can conjure up a fairly good mental image of the difficulties. It took an average of 40-60 days to make the 3,000 mi. or so drive, which is about what it takes to ride a bike coast-to-coast today. A great book on this topic is Asphalt and Politics by Thomas Karnes, I highly recommend it (there are pictures!).

Also, If you’d like to pledge us a penny-per-mile to fund healthcare through Watsi (and certainly more if you’d like) go ahead and click the “pledge” button right above this page!

Lizzy and I got interviewed by WOOW Bikes, a Spanish Bicycle travel community website. Check it out by clicking their logo! 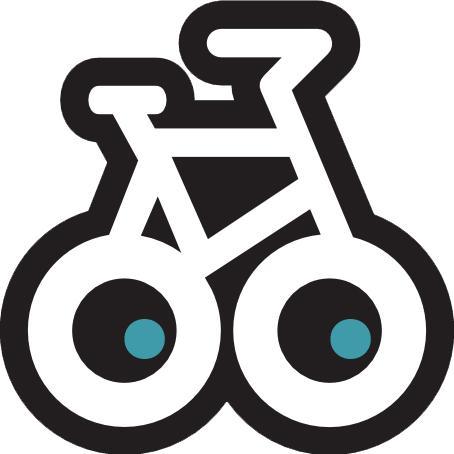 As far as updates go . . . We have 68 days until we leave! Are we prepared? Well I guess we may never actually be prepared– but we’re getting there. We are currently working (still) on our pledging system, which should hopefully be completed next weekend. Our official business cards experienced a kerfuffle, so now we are expecting them next week. It turns out that was a good thing because we weren’t tempted to hit the streets for pledges without having all of our ducks in a row, like we would have been if they were here on time.

There are a lot of little things that keep popping up that we have to add to the list–logistical things like figuring out how to work Google sheets/pages offline, how to transfer pictures from camera-to-iPad-to-phone etc, how to keep our miles straight, and our budget and . . .  Planning is always an interesting process, this one has had quite a learning curve!

Planning aside, with all this nice weather it is impossible not to keep thinking about being on the road. Everything will fall into place when it needs to. Until then, those 68 days seem like a million years and half a second at the same time.